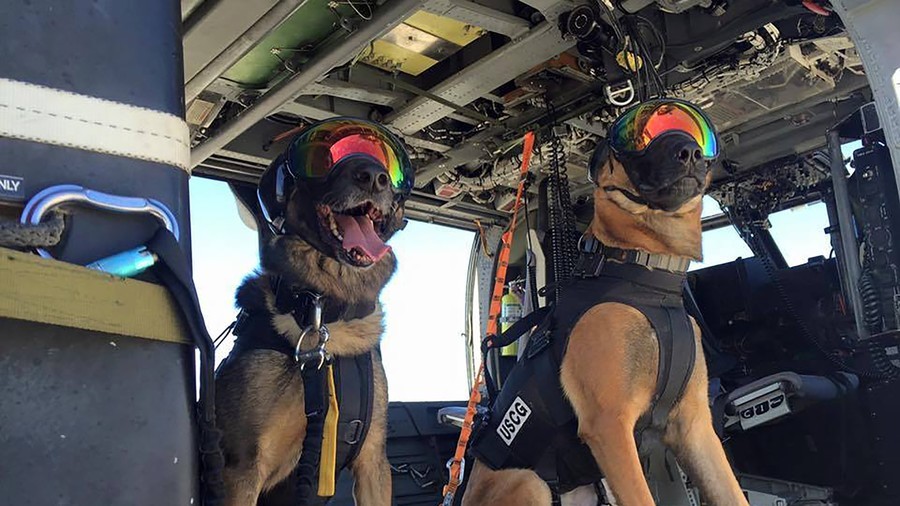 It’s unlikely to end the sniping between dog and cat owners, but a new study suggests canines have higher levels of brain power – relative to the mush of cells and muscle inside their skulls.

Published in open access journal Frontiers in Neuroanatomy, the study involved assessing whether cerebrum size is indicative of the amount of neurons within a brain. The researchers analyzed the cerebral cortex, typically the largest segment of the brain, from eight carnivoran species, including a bear, cat, dog, racoon and lion.

Conducted by scientists at Vanderbilt University, Texas, the analysis indicates dogs are smarter than their feline foe. It also concludes that cortex size does not necessarily mean an animal has a greater capacity for intelligence. Cerebral cortex neurons are associated with high functions such as memory and action.

“I believe the absolute number of neurons an animal has, especially in the cerebral cortex, determines the richness of their internal mental state and their ability to predict what is about to happen in their environment based on past experience,” Herculano-Houzel said in a statement.

While dogs are often depicted as less astute than the average cat, they may actually have the edge over their rivals in terms of intelligence.

“I’m 100 percent a dog person,” Herculano-Houzel added, “but, with that disclaimer, our findings mean to me that dogs have the biological capability of doing much more complex and flexible things with their lives than cats can. At the least, we now have some biology that people can factor into their discussions about who’s smarter, cats or dogs.”